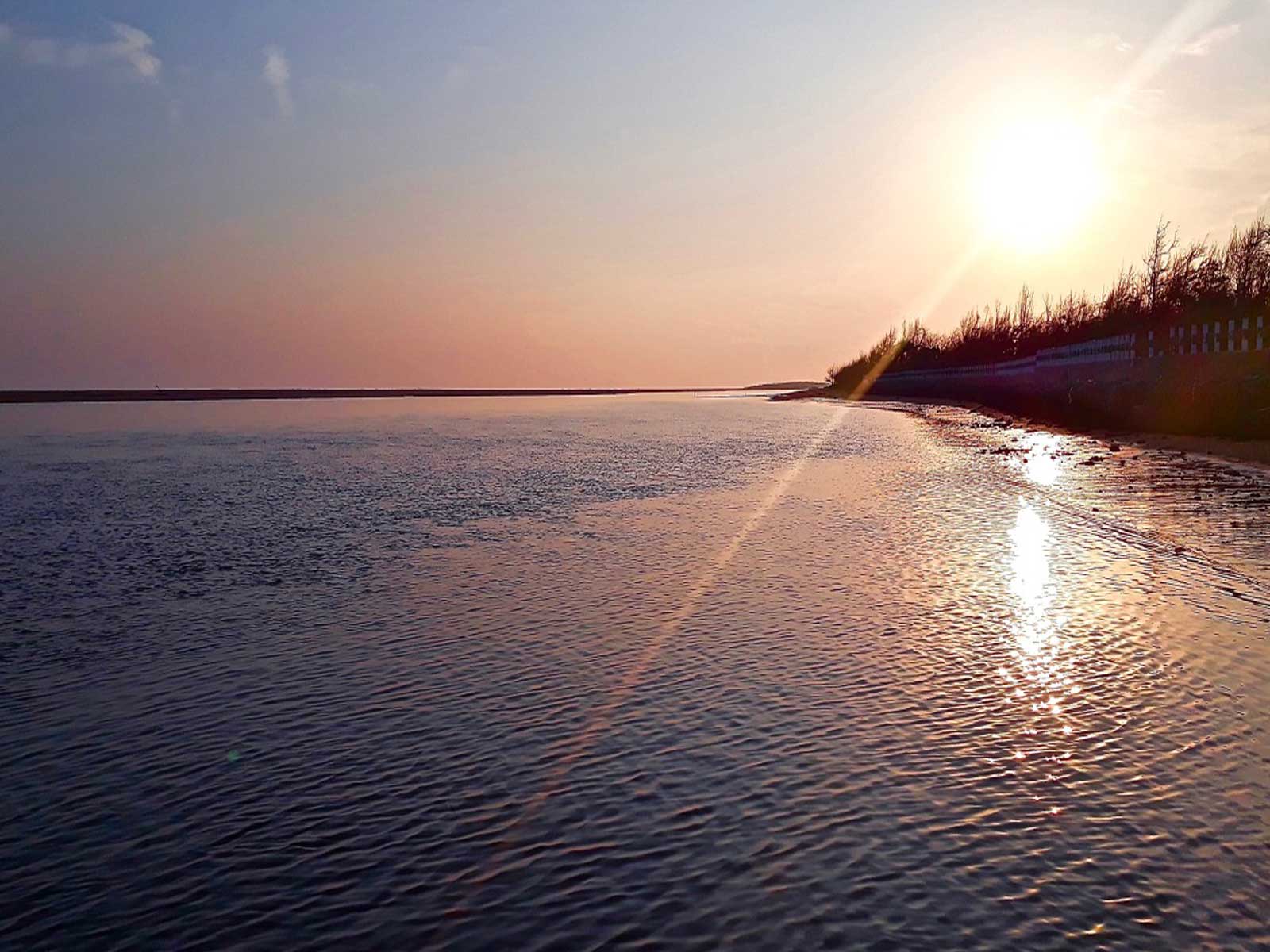 As legend goes, Goddess Ramachandi is as ancient as the Ramayana period as lord Ram worshipped the deity during his journey to South. This place is just 10 Kilometers from Konark in the Puri-Konark National highway at the Kushabhadra river mouth having marvelous scenic beauty. It has well organized boating facilities and is a great place for picnics. The legend behind construction the temple dates back to 17th century when an invader named Kalapahad witnessed a miracle where the Goddess appeared as a damsel and asked him to wait until she returns with water. She never returned and an angry Kalapahad went in her pursuit but saw the goddess floating in the water. That way he could not destroy the statue of Goddess Ramachandi.

A legend regarding the deity is ever fresh and popular among the locals. “Kalapahada” the rebel Hindu Brahmin Youth turned Islam, vowed to destroy all the temples of Hindu worship during 17th Century. After destroying the Sun temple, Kalapahad approached to Ramachandi temple to destroy it. Then Goddess Ramachandi dressed as a Maluni (maid servant) asked Kalapahad to wait at the door till she bring water from the river for the Goddess. Kalapahad anxiously waited for a long time to get some cold water.

The pleasant sight has always attracted young lovers, students and picnickers from far and wide. However, after the construction of the Marine dive road, the place has become very easily accessible. Regular crowd of pleasure seekers both from the state, neighboring states and distant places come here.

Secondly The nearest railheads are Bhubaneswar and Puri. 74 km from Bhubaneswar via Konark and 26 km from Puri on marine drive road