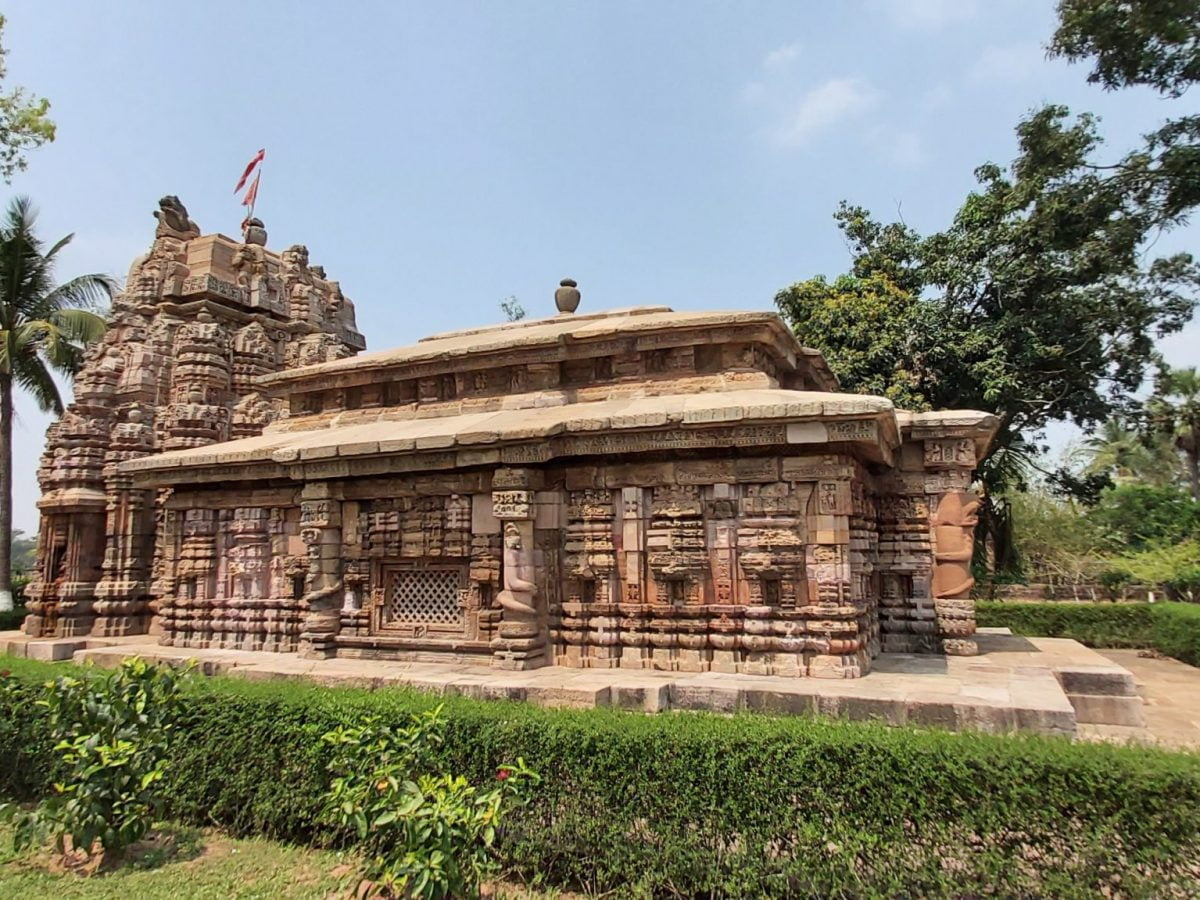 Barahi Devi Temple of Chaurasi  situated between Nimapada-Kakatpur road and is at a distance of 27 kilometers from Konark and further 14 kilometers from Kakatpur village. The ancient sandstone temple is almost 1200 years old having a unique architecture earlier. Of course the deity of Goddess Varahi is one of the masterpieces of traditional stone carving craft of artisans of Odisha. Varahi, is one of the seven Matrikas, or mother goddesses in the Hindu religion and is the consort of Varaha, the boar Avatar of the god Vishnu. No public transport available to the site but we at Surya Inn can arrange traveling to this site.

Barahi Devi Temple is a peace of excellent architecture. This beautiful monument placed in the Prachi Valley. The temple made up with sand stone found in Odisha. Spreading over about 2 acres of land, this temple presents a Pancha Ratha type construction. The temple is built on a platform devoid of decorations, though the outer walls have elaborate carvings. The shrine is unusually rectangular in shape and the Shikara is a form in the evolution of Kharkhara style, wherein a semi-cylindrical ridge crowns it. A beautiful statue of Lord Surya is in the niche. It has a two tiered hipped roof and has 2 latticed windows on either sides of the Jagamohan.

There are varieties of sculptures on the walls depicting various divinities and other aspects of daily life. Scenes from Ramayana such as killing of the illusory deer, the abduction of Sita, killing of Jatayu, the uprooting of seven palm trees, the murder of Vali, and construction of the bridge over the sea are other noteworthy reliefs found on the walls of the temple. Chaurasi is also famous for Amareswar temple and Laxminarayan temple.